I needed some recharging this weekend, and I got it.  While Hubs was out of town, the kids and I spent a quiet weekend with my parents in my old hometown, in the hills of rural Arkansas (let’s call it Mayberry, for good reason.)

My dad grew up there, and my grandfather, and my great-grandfather.  It’s a very small town of about 4,000 people–the kind of place where old men hang out at the gas station to drink coffee and everyone in town goes to the Friday night football games.  When I was in college, my dad sent me a copy of the weekly town paper, and one week a "bandit squirrel"

causing some property damage made the front page. It’s that kind of place.

When I lived there, of course, I couldn’t wait to leave.  I thought it was dull and small-minded.  And to be sure, though it’s easy to romanticize living in a 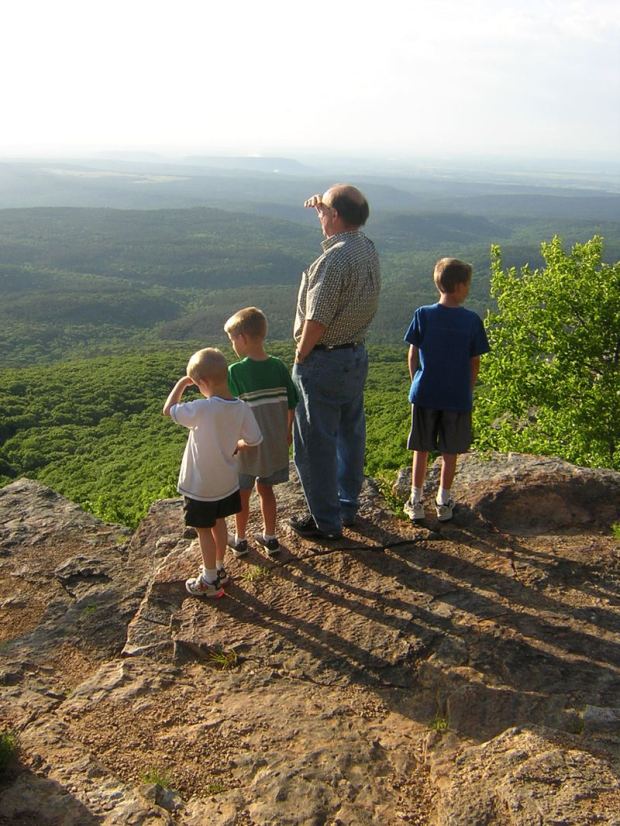 Mayberry-esque, small, southern town, life isn’t as uncomplicated as one might think.  There is little privacy.  My mother tells the story of, when she first moved to Mayberry after marriage, her next-door neighbor came over to compliment her on her lovely new towels.  Towels? my mother wondered, until she realized the neighbor had been inspecting what she was hanging on the clothesline in the backyard.

Now that I no longer live there, it’s easier to dwell on my hometown’s charm.  As I strolled the streets this weekend, camera in hand (and laughing as passing cars slowed down–I

knew I would probably be dinnertime conversation at more than one table as folks discussed who was the strange lady with the camera), I felt the refreshment that can only come from touching our own roots.  I’m not that young girl anymore–I don’t want to be.  But something in me just rests when I visit the place where I was

completely carefree, not forced to make any decisions or take care of anyone else.

And so, today, I’m thankful for that little town that used to frustrate me so much.  I’m thankful to  know there’s still a place where the beauty parlor is a scene straight out of Steel Magnolias, and a lady taking pictures on the sidewalk is a reason to slow down your car.  Thanks, Mayberry. 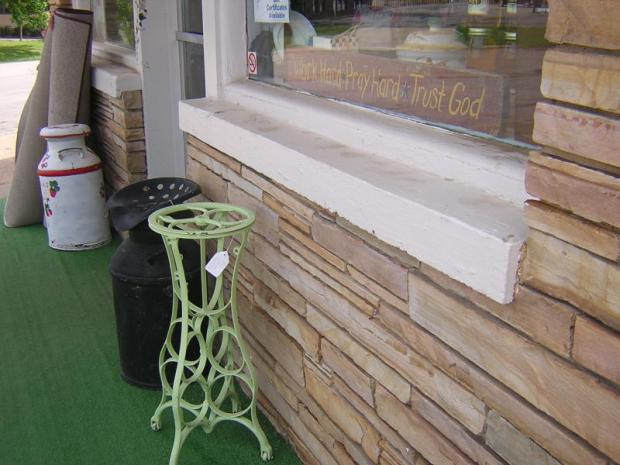 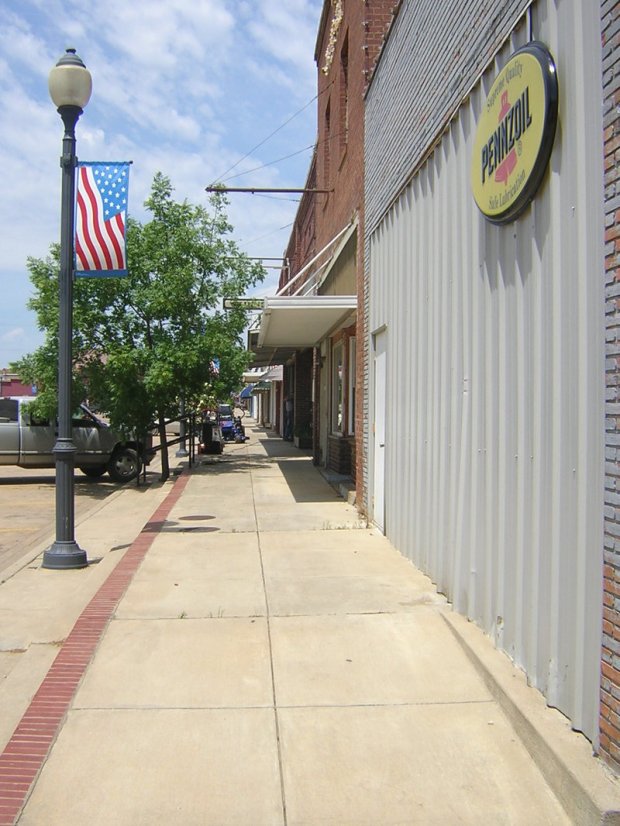 33 thoughts on “Yes, There ARE Still Places Like This”